On Wednesday 15th January, the 4th Form Scholars took part in a Climate Change Science workshop led by Matthew Patterson, a researcher in climate physics at the University of Oxford. The scholars discussed how climate models are produced and how scientists deal with uncertainty in climate data, before considering how scientists can effectively communicate their findings to politicians and policy makers. The session ended with an interactive “climate change challenge”, in which the scholars successfully worked together to prevent 1.5 degrees Celsius of global warming (and won some chocolate!). 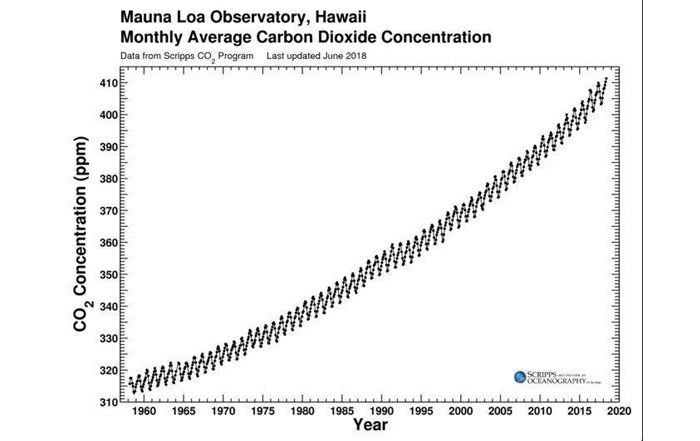 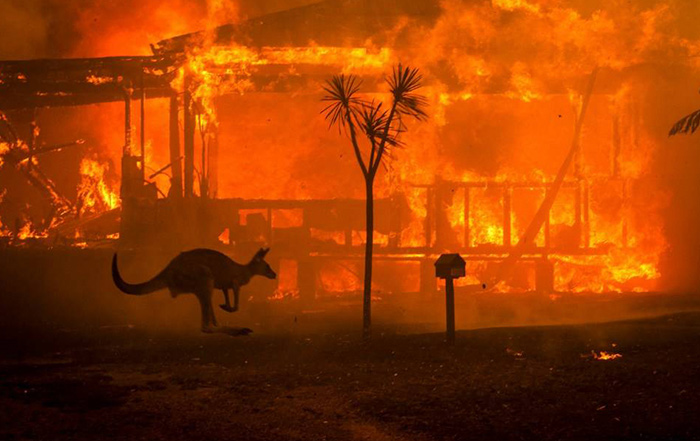