Third Form Scholars and Exhibitioners headed off to Oxford for a day of academic extension. They started by gaining an insight into the life of an Oxonian by visiting Corpus Christi College. They toured [...]

On Wednesday 15th January, the 4th Form Scholars took part in a Climate Change Science workshop led by Matthew Patterson, a researcher in climate physics at the University of Oxford. The scholars discussed how climate models [...]

On Friday 10th January, 32 third and fourth form scholars took part in a special book club where they discussed the ‘The Boxer’ with its author Nikesh Shukla in a live Skype session. It [...]

On Wednesday 8th January LVIth 60 scholars and staff enjoyed a formal dinner at Waterloo Hall as the conclusion of the inaugural Klaus Dodds Prize for Academic Extension. Last term scholars had carried out independent [...]

During Michaelmas term the Third Form Scholars and Exhibitioners meet weekly to discuss and debate questions about a short story which they have read. The purpose of the meetings are to provide a forum for intellectually curious students to share their thoughts and get to know each other.

Academic scholars are encouraged to take an active role in the school’s academic extension programme, part of which involves participating in clubs and societies. With this in mind during Lent term the Third Form Scholars have taster sessions with a range of societies, including Cakespeare, SetZero Maths Club, History and Geography with the aim of encouraging them to identify one or two which they would like to attend regularly.

Third Form Scholars also receive three hours of training by an external debating coach either with the intention of them joining the Debating Society or just developing this key skill.

The Scholars are introduced to a range of intellectually challenging activities such as deductive logic and linear B.

Promoting academic aspirations is an important part of the scholarship programme and in March the Third Form Scholars visit Oxford. 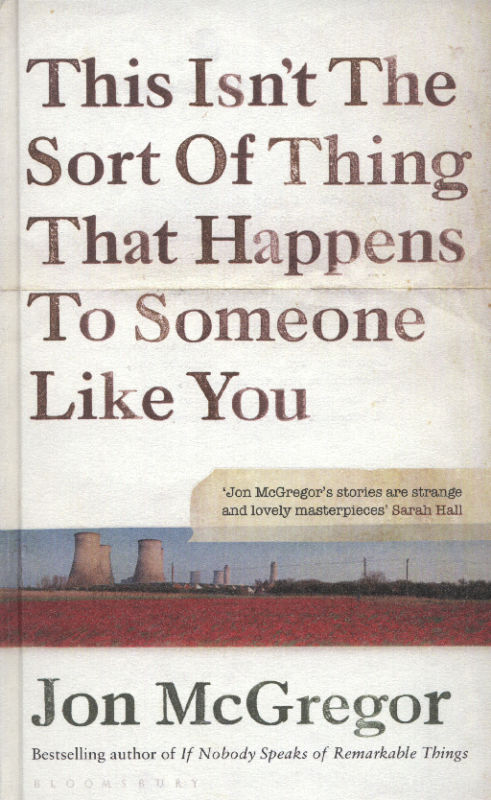 During Michaelmas the Fourth Form Scholars and Exhibitioners meet weekly in small groups with either Dr Ramsey or Mrs Patterson to discuss and debate big issues, in preparation for which they read two or three articles. The aim of these sessions are to encourage discussion on topics beyond those they encounter in the classroom and to develop strong skills in healthy debate, challenging and, sometimes, respectfully opposing the opinions of others as well as considering them with an open mind.

Topics so far this year have covered, ‘Should humans colonise Mars?’, ‘Should we eat less meat?’, ‘The value of philosophical education’, ‘Oxfam’s Second hand September campaign’ and ‘Concrete as a building resource and art form’.

The theme of big issues continues in Lent term with a session on Climate Change and an introduction to different species before the group visit the Natural History and Science Museum in March. The group spend a number of sessions looking at the history of Bletchley Park and code breaking.

During the summer term the Scholars have a variety of introductory sessions in Sixth Form-only subjects, including History of Art, Economics, Politics, Psychology. 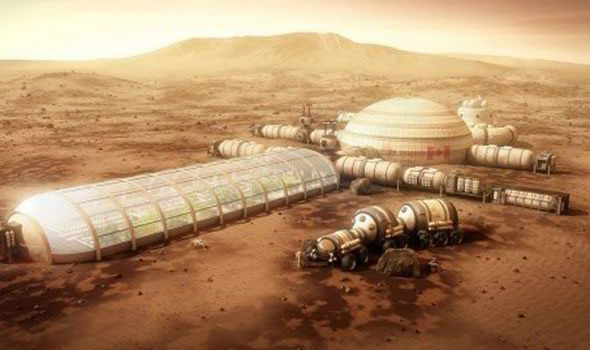 We are mindful that Fifth Form Scholars and Exhibitioners undertake their GCSEs in Summer Term. We therefore provide a more flexible programme that allows scholars to focus on revision while allowing them the space to begin to specialise in a particular subject area, with a view to VI Form and university specialisation.

Over Michaelmas of the Fifth Form, scholars and exhibitioners undertake a Massive Open Online Course (MOOC), provided digitally by universities, in a specialist area of their choice. Courses are taken independently and their choice is approved by the Director of Academic Extension. Students are encouraged to select MOOCs from major universities through providers Coursera, Futurelearn and EdX. MOOCs undertaken this year include Particle Physics, Social and Clinical Psychology, The Ancient Greeks and Contemporary China.

Once students have completed their MOOCs independently, they join together in small groups (with similar interests) to create a presentation around an overarching theme. They present these in an evening at the end of Michaelmas with the winning group being awarded the Peter Frankopan Prize for Academic Extension 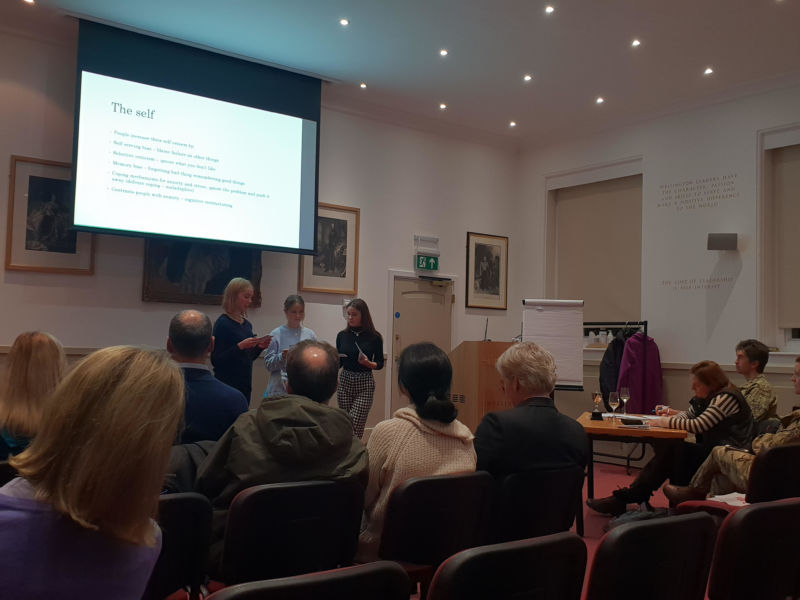 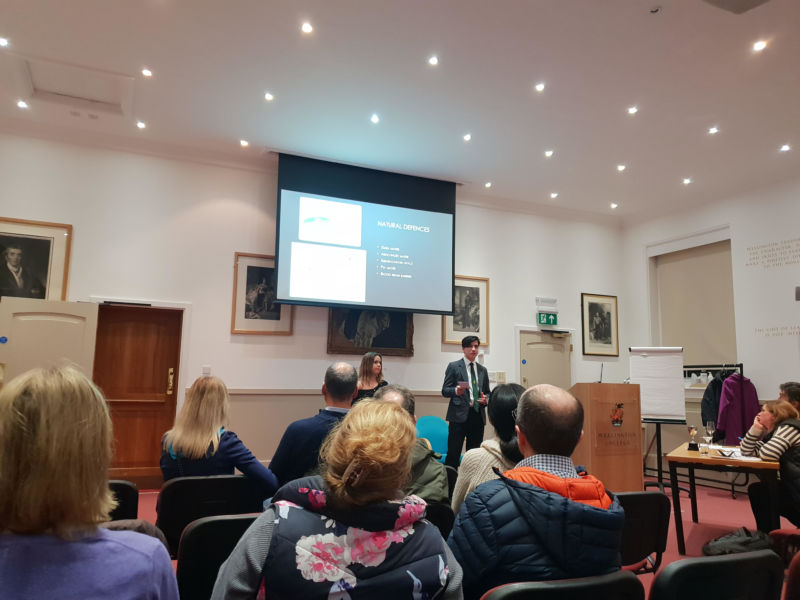 Sixth-Form Scholars and Exhibitioners are encouraged to undertake reading and subject-specific extension as they move towards university applications. During the Michaelmas term scholars undertake research into an area of their choice related to their university application. At the end of the Michaelmas term they submit a research review to the Director of Academic Extension. Three students are then shortlisted and present at the LVIth Scholars’ Dinner in January. The winner receives the Klaus Dodd’s Prize for Academic Extension.

From January onwards extension is undertaken in collaboration with the Heads of Oxbridge and with individual departments.