On Friday 10th January, 32 third and fourth form scholars took part in a special book club where they discussed the ‘The Boxer’ with its author Nikesh Shukla in a live Skype session. It was a powerful experience. The scholars learned how the novel was partially autobiographical, with the main protagonist Sunny was based on the author himself.

Nikesh explained how he had constructed the different characters, basing them on real people he had got to know through his five years as a youth worker. The students really unearthed the reasoning behind Nikesh’s approach: for instance, why the protagonist Sunny didn’t win his boxing match at the end and how another character in the story was used as a mirror image of Sunny.

The scholars also asked about the working style of the author, for instance how he planned the book and his daily writing goals. After the interview the scholars discussed the point of view of the various characters in the novel, imagining the story through their different lenses. After the success of the exercise it will now take place with different books and authors twice a year. 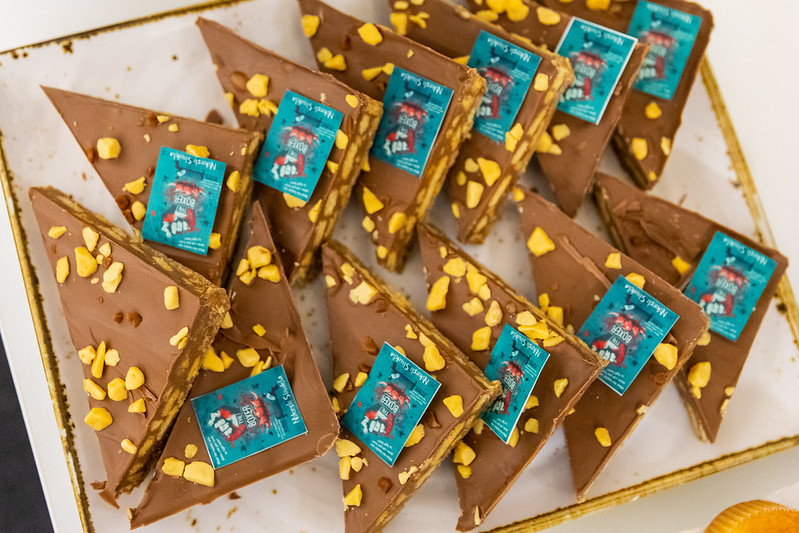 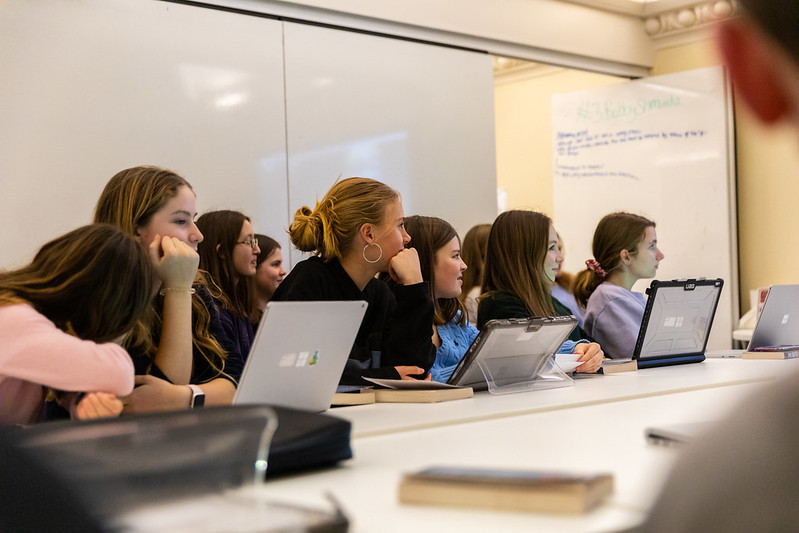 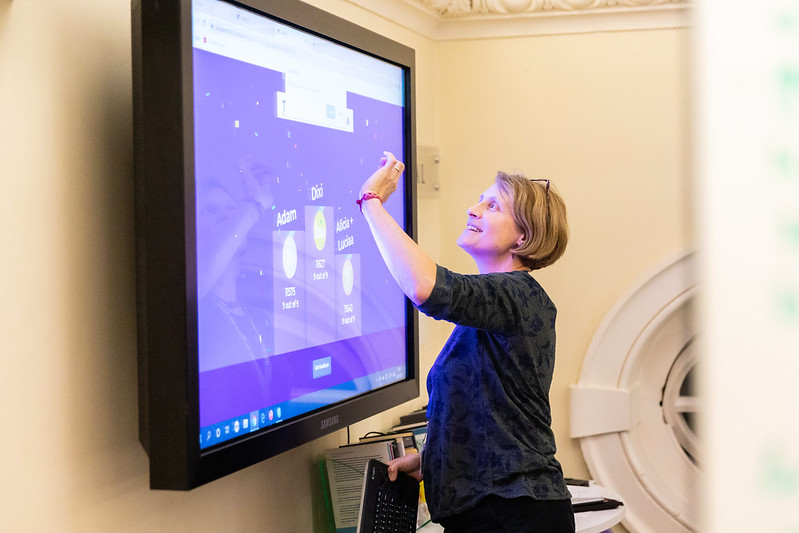 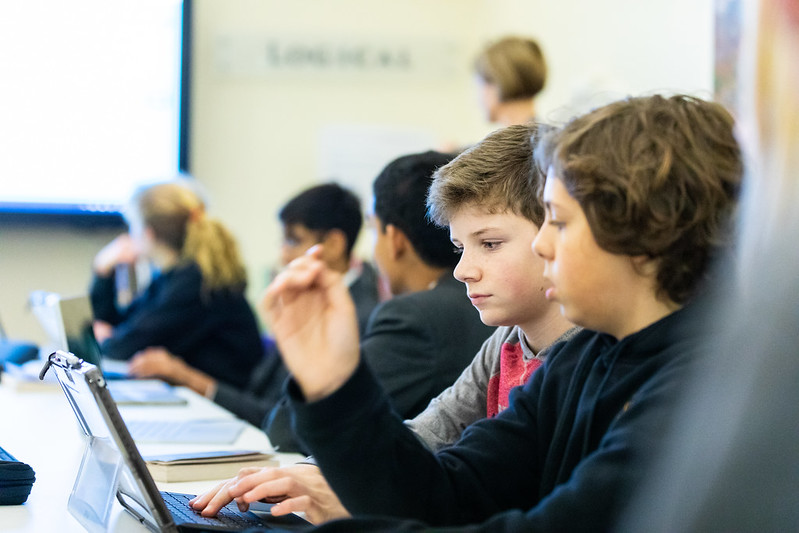 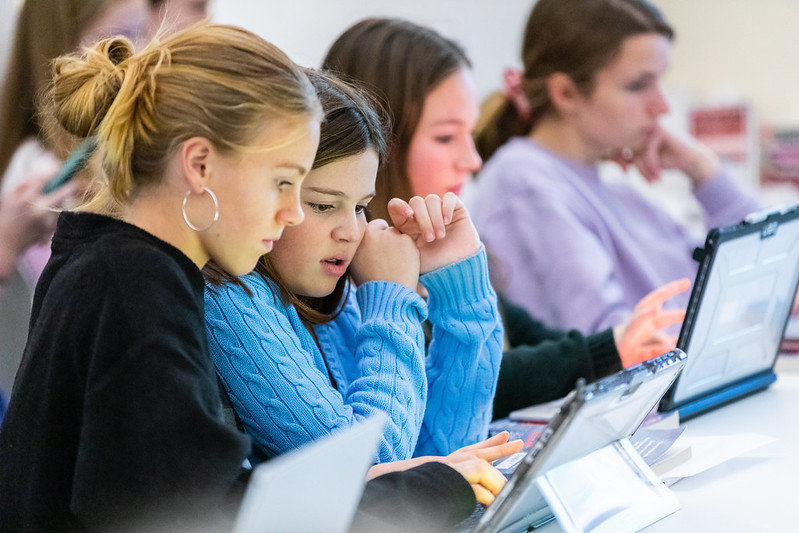 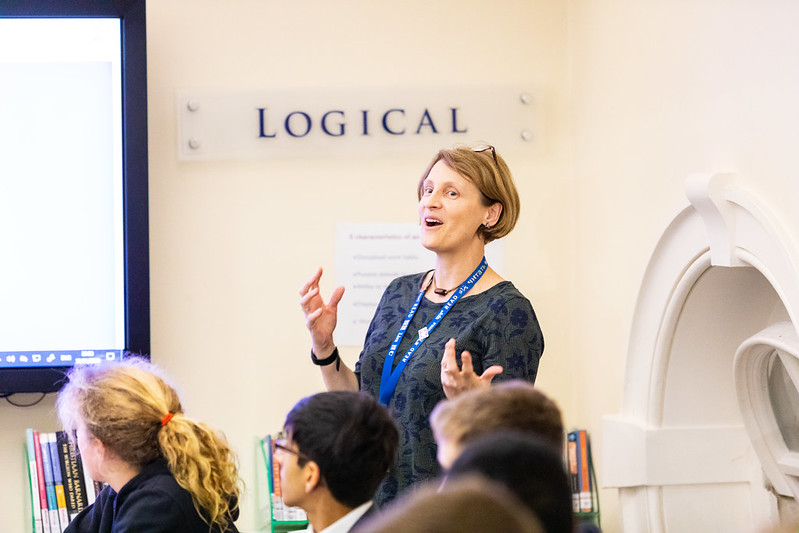 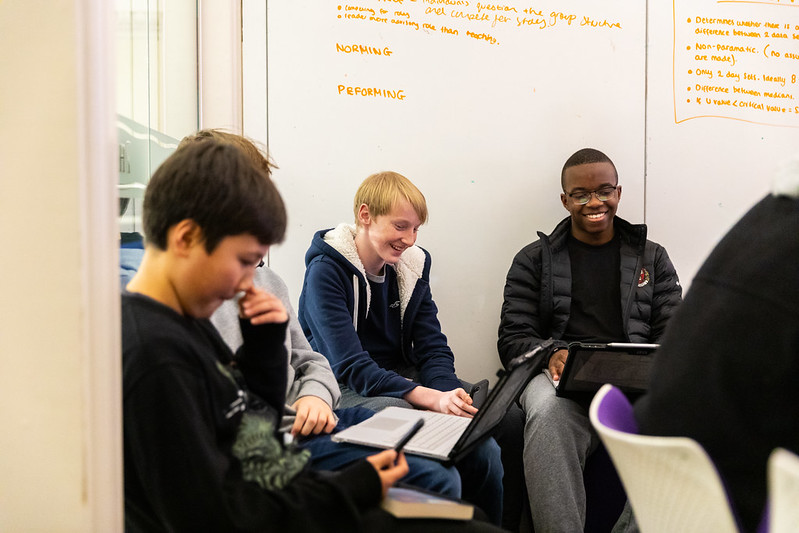 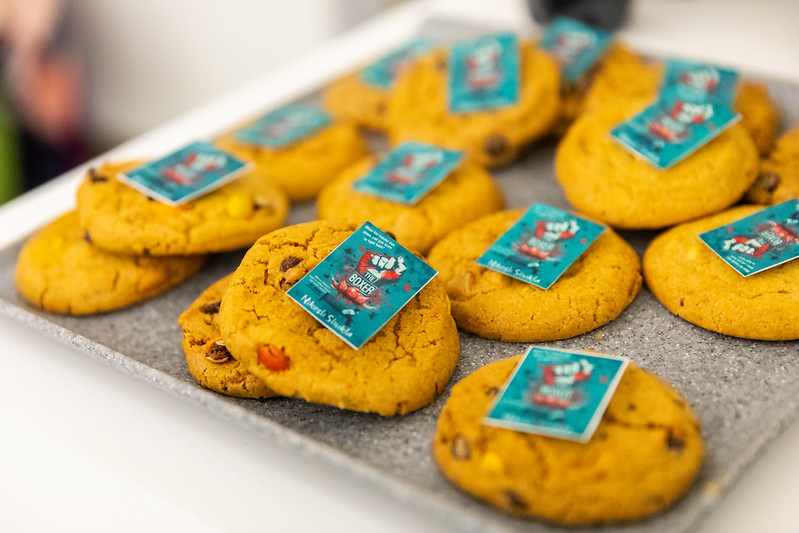 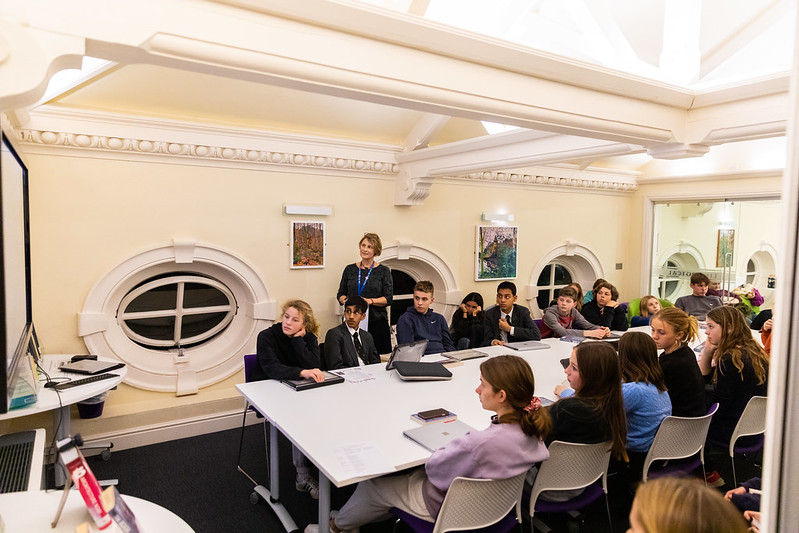 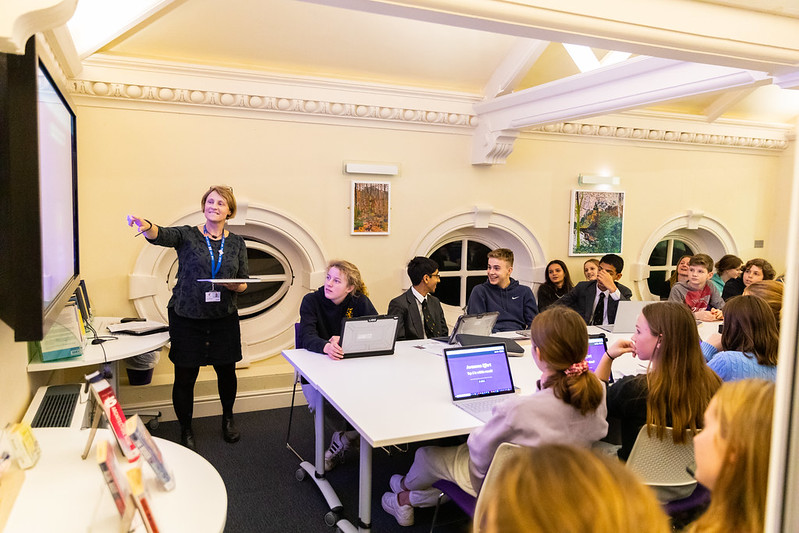 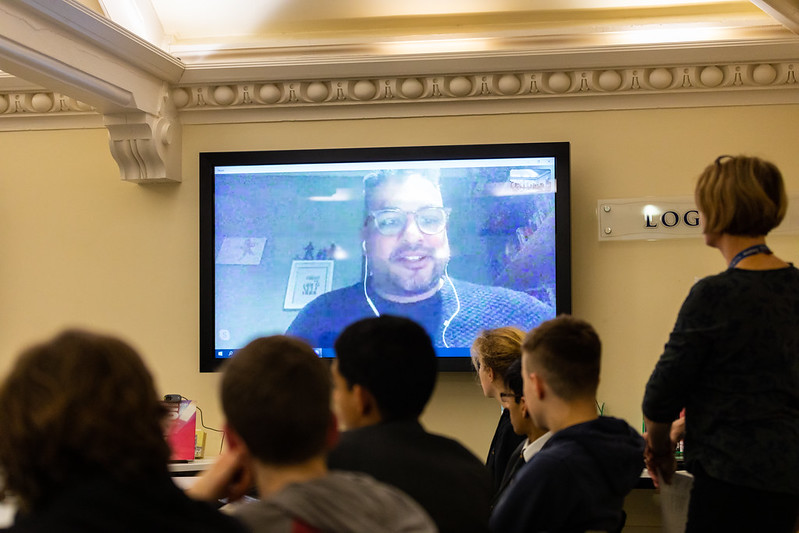 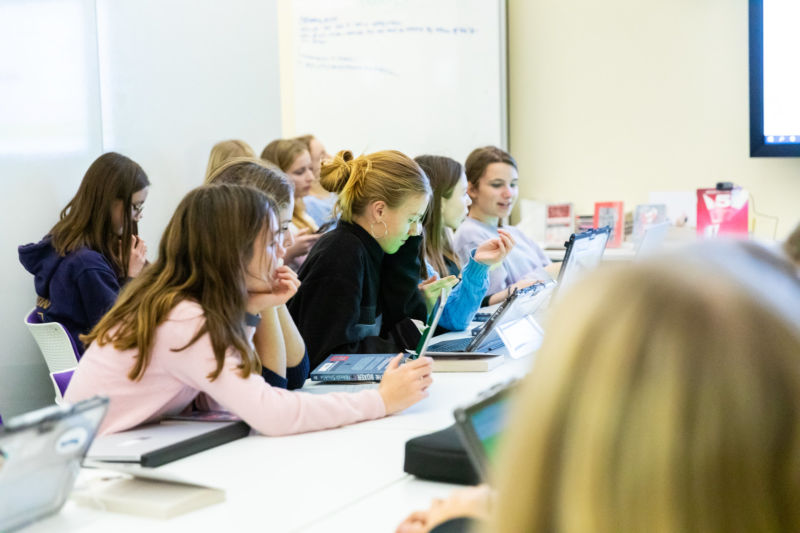 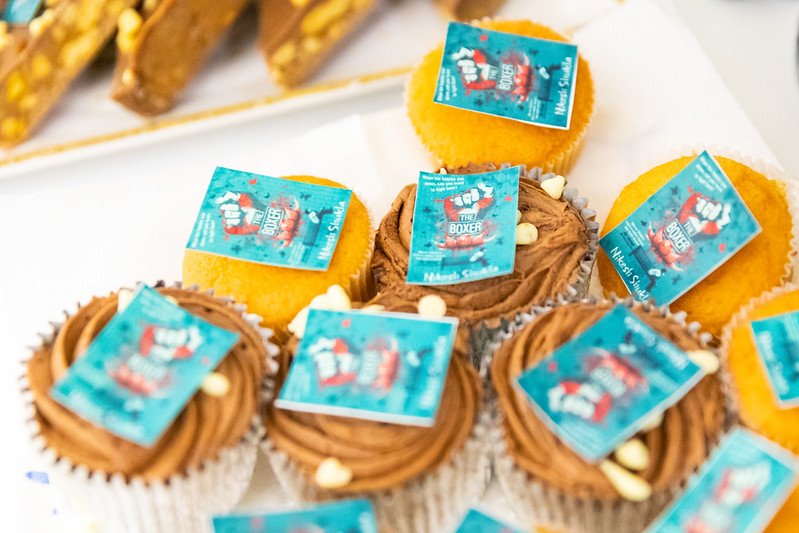 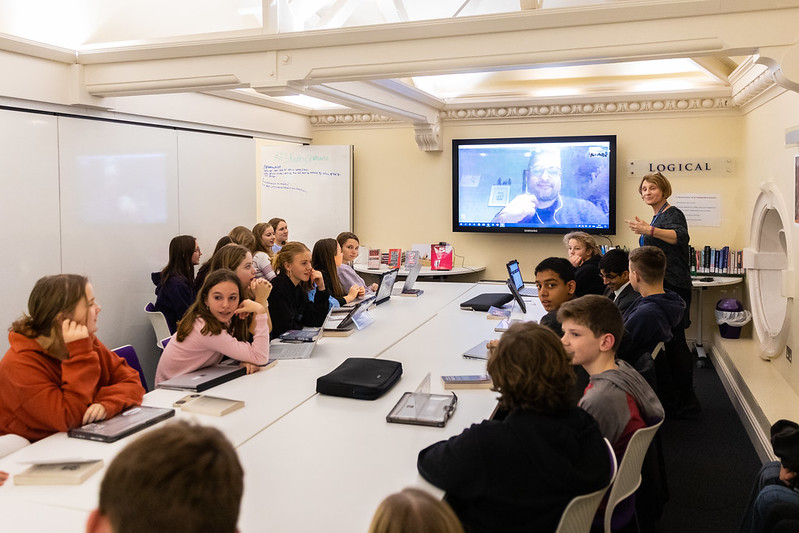 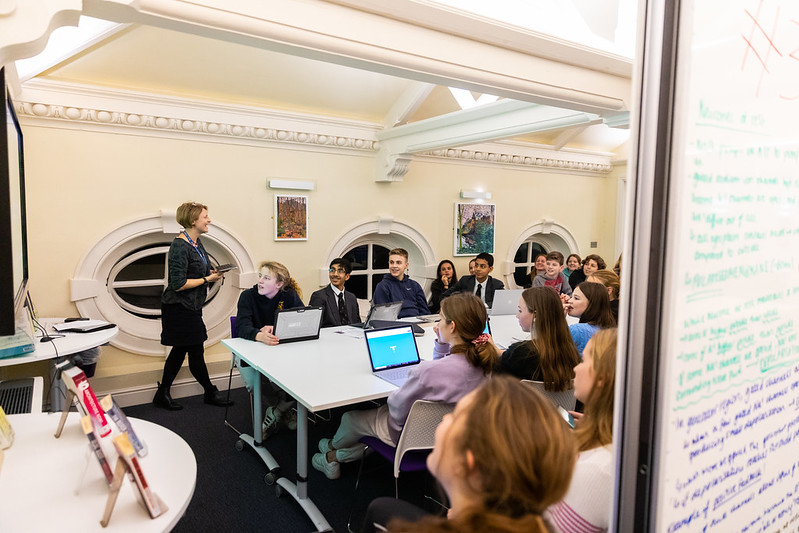